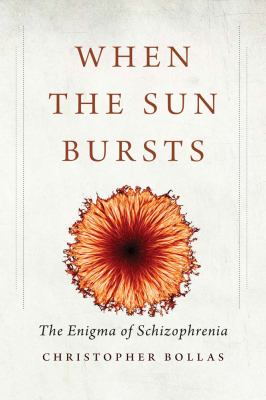 Schizophrenia is one of the most misunderstood illnesses and is far more prevalent than one would assume. It is a degenerative disease of the brain, characteristically striking young men in their late teens and women a little later. Although commonly heard about in connection with acts of violence, violence against others is not a characteristic of schizophrenia. As many as 50 percent of the sufferers do, however, attempt suicide.

It is estimated that 1.1% of the population has schizophrenia, which means there are about 500 people with schizophrenia in Henry County. It is one of the top ten causes of disability and occurs twice as often as Alzheimer’s disease. Since the use of marijuana and opioids are major contributors to the onset and severity of the illness, these numbers are not likely to decrease.

Bollas’ book is not about the statistics, symptoms, or treatment of schizophrenia. It centers on the stories of patients the author has treated as a therapist. His accounts show the irrational logic of those who have lost touch with reality. With understanding and humanity, he opens up the world of these patients and the reader begins to understand why their behavior, that is so strange to us, makes perfect sense to them. Their world is fearful. Their need to protect themselves from the most ordinary activities and events in life consumes them. But the simple act of listening can be transformative for both the patient and the therapist.

“[Bollas] reminds us that the wisdom inherent in human beings – to turn to conversation with others when in distress – is the foundation for any cure for human conflict.” (From book jacket)