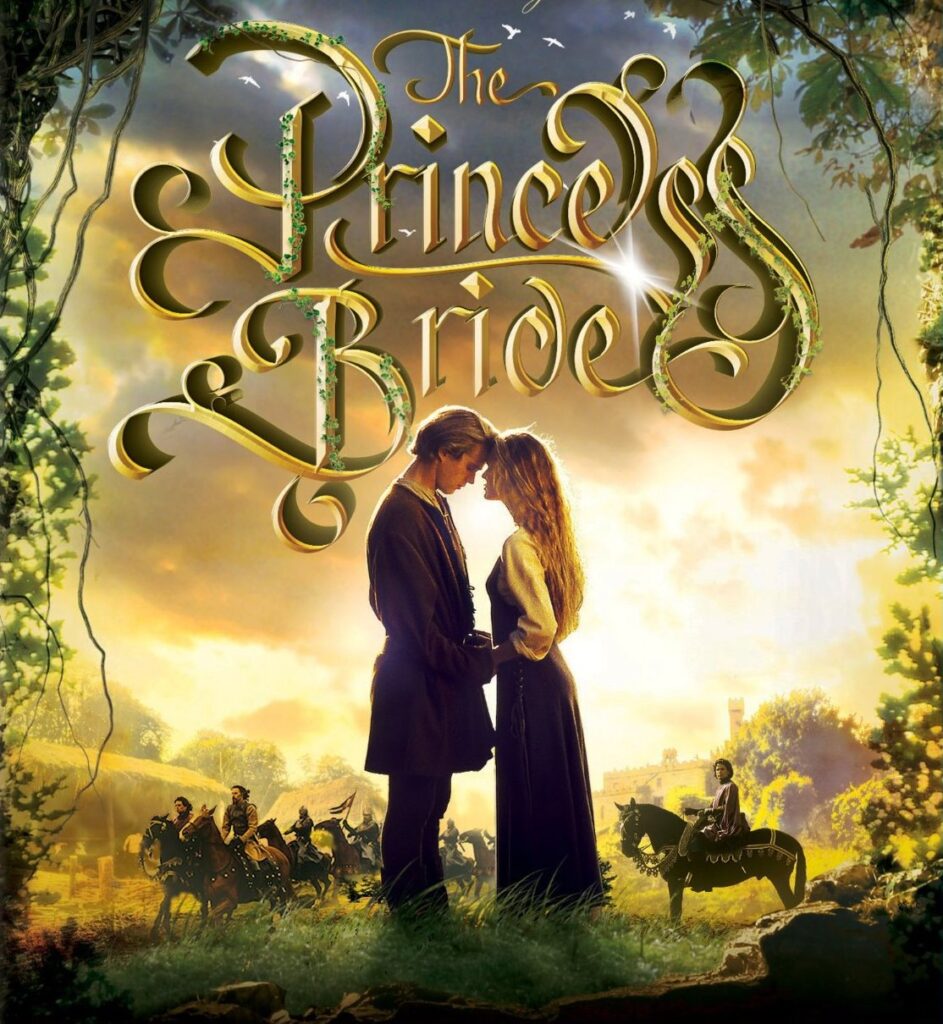 In director Rob Reiner’s The Princess Bride, lovely farm girl Buttercup (Robin Wright) hears that her true love Wesley (Cary Elwes) has died at the hands of the Dread Pirate Roberts. Knowing she will never love again, Buttercup is soon betrothed to the villainous Prince Humperdinck (Chris Sarandon). But Wesley has survived and returns to rescue his beloved. The Princess Bride pays tribute and parodies the swashbuckling adventures of the 1930s and ‘40s – Captain Blood (1935), The Adventures of Robin Hood (1938), The Sea Hawk (1940), and The Three Musketeers (1948). While a modest hit when released theatrically in 1987, the film has gained a huge following, and why not? It is a tale of fencing, fighting, torture, revenge, giants, monsters, chases, escapes, true love, and miracles.

The New Castle-Henry County Public Library invites you to a free showing of The Princess Bride on Wednesday, August 3 at 6:30 pm in the auditorium. There will be a raffle for a Princess Bride coffee mug after the movie. Tickets will be distributed at the auditorium entrance. Enjoy popcorn while you’re there.