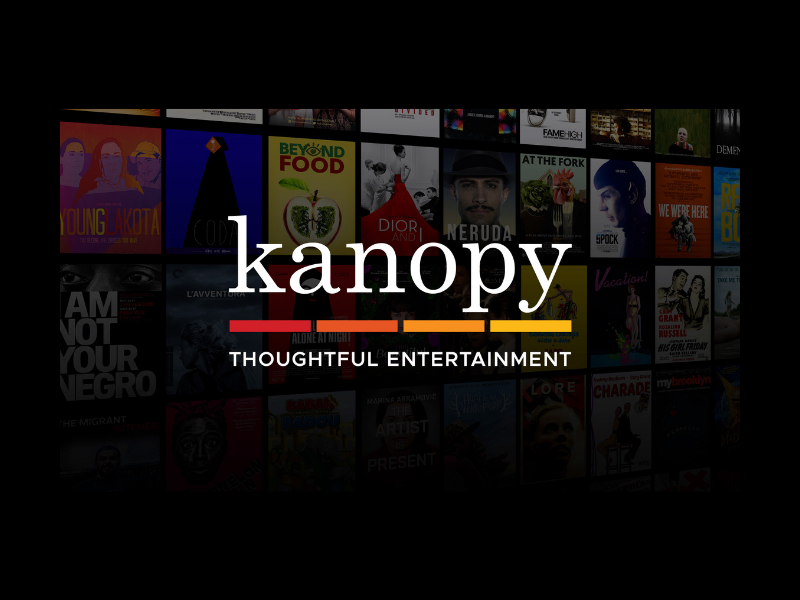 New Castle-Henry County Public Library card holders now have access to more than 30,000 films at no cost. Library card holders can access Kanopy, an on-demand film streaming service, by visiting nchcpl.kanopy.com. Films can be streamed from any computer, “smart” television, mobile device or platform by downloading the Kanopy app for iOS, Android, AppleTV, Chromecast or Roku.

With the motto of “thoughtful entertainment,” Kanopy provides New Castle-Henry County Public Library patrons with access to films of unique social and cultural value; films that are often difficult or impossible to access elsewhere, and programming that features diversity, with a wide array of foreign language films and films on race, and current affairs. In addition to the general Kanopy collection, there is a Kanopy Kids section that has access to an extensive supply of kids’ movies and television series.

“We’re really excited to offer this to our community as part of our library services. As the world moves to streaming services, we want to be sure to offer our patrons access to valuable content through Kanopy,” noted Winnie Logan, Director of New Castle-Henry County Public Library. “If people have any questions about how to access Kanopy, please stop by the library with a mobile device, and our staff will be glad to help.”

Kanopy was founded in 2008 by CEO Olivia Humphrey as an educational tool for colleges and universities. More than 5 million Kanopy users stream acclaimed movies and documentaries from and experience the best in independent, classic film, and world cinema.