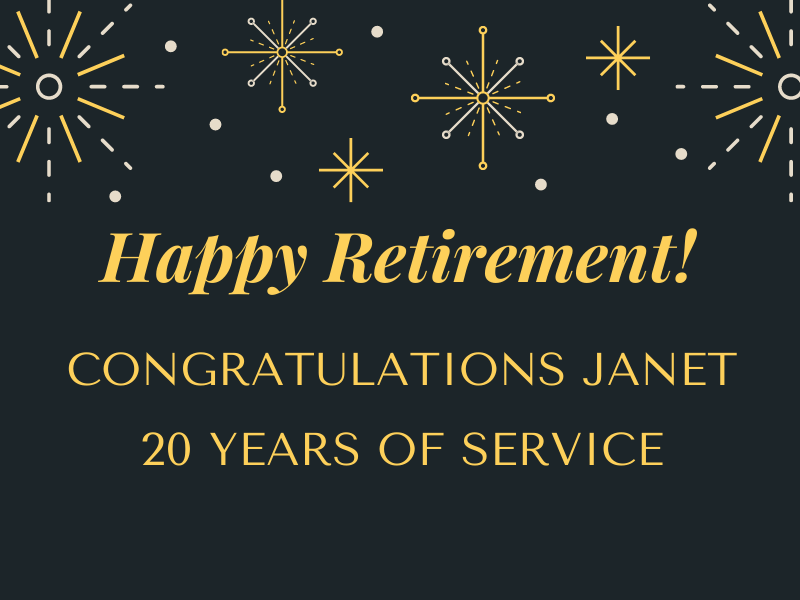 Janet Twigg has answered thousands of questions during her career as a librarian. At the end of this month, Twigg will answer her last question, at least the reference librarian for New Castle-Henry County Public Library. Her retirement signals the completion of a 57-year career that included chapters as a telephone operator, medical researcher, office manager, and finally as a librarian.

“Faye Terry who was with the State Library, was a great help to me when I first started out,” Twigg noted. “She helped me as I floundered around my first year as director at the Hagerstown library.”

Twigg came to New Castle-Henry County Public Library in April of 2001 and was part of the library’s transition to its current facility. She spends much of her time answering questions centered around computers, family history, and school research papers. Occasionally, a more unusual question arises. For example, when a patron stopped in to ask Twigg about a spider he found at his house, she didn’t expect him to pull the spider out of his pocket.

Twigg worked alongside other library staff members to teach a local author how to use a computer so she could write her books at the library. She also fondly recalls helping a student research an extensive biology paper.

“I was able to give her some pointers and direct her to resources that made a difference,” she recalled. “It is so satisfying when patrons ask real reference questions and the library has the answers.”

Twigg’s knowledge in biology comes at no surprise, as her undergraduate degree is in microbiology. She also has a master’s degree in classical Greek and even took courses in accounting before getting her master’s in library science from the University of Kentucky.

“Janet’s love for knowledge comes through to everyone she serves. It’s been an honor to have her on our team for so many years,” expressed Winnie Logan, New Castle-Henry County Public Library Director.

In addition to loving knowledge, Twigg also enjoyed serving the community and helping them find the resources they need.

“The best part of being a librarian is serving people. When we get people the information they need or the materials they want, they are so grateful and thank us like we had worked a miracle,” she said.

Twigg encourages people to visit the library and experience the services and materials that are readily available: “We have it all, and a very competent staff just waiting to help you.”