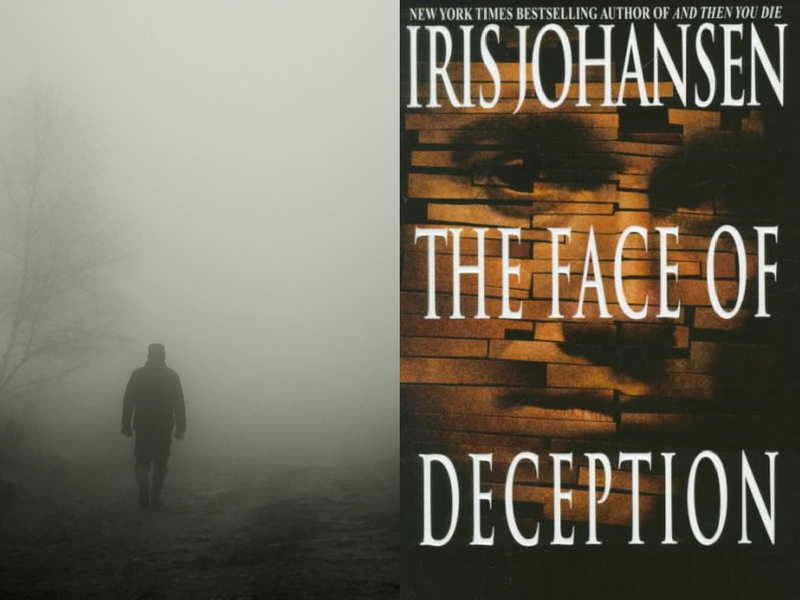 Eve Duncan has had a very tough life. While growing up on the wrong side of the tracks with a drug-addicted mother, she found herself pregnant at an early age. The birth of her daughter spurred Eve and her mother to turn things around. However, this momentary happiness is shattered when her child is lost to a predator. Instead of collapsing, she finds solace in a new life as a forensic sculptor. Eve’s abilities bring her to the attention of millionaire computer magnate John Logan, who hires her to reconstruct a face. But who is it? A dark skeleton to tarnish Logan’s Boy Scout image? Or has Logan gone the way of Howard Hughes, seeing conspiracies everywhere?

This fast-paced thriller features damaged characters doing their best to find their way through a fairly convoluted conspiracy. The enemies are known, but their motives remain hidden for most of the novel. Instances of fairly graphic violence occur off stage and the reader is presented with the aftermath, fortunately without long detailed descriptions. The details and discussion of forensic sculpting offer an intriguing look into this rare profession. This book is the first in a series featuring Eve Duncan and is recommended for thriller and suspense readers.