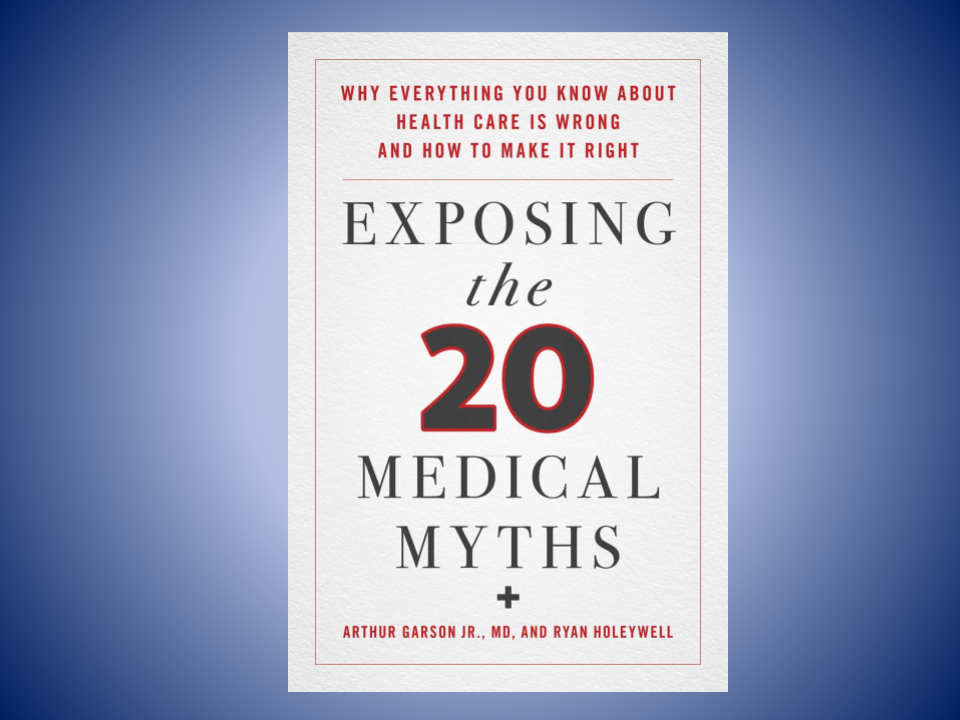 The impassioned political debates followed by a pandemic have placed our medical system front and center in our thoughts and our disagreements. According to the authors we don’t actually have a medical system, just a hodgepodge of programs, services, companies, biases and misconceptions.  Even though health care ranks above the economy, guns, and the environment in the nation’s priorities, after decades of trying to “fix the system” we have had little if any success.  We can mostly agree that Americans pay too much for health care, more than other countries.  Most families are only one medical emergency away from bankruptcy. At the same time our health care is not as good as we would like it to be or as we think it is.  The US ranks 43rd in life expectancy and 55th in infant mortality.

In spite of having worked in the medical field for years, I am totally confused about how doctors, hospitals, insurance, Medicare, Medicaid, and other services interact and especially what that means for me. We have all been discouraged by the confusing insurance plans and high medical bills as well as the political agendas, prejudices, and misinformation that swirl around them.

Exposing the Medical Myths lays out plainly and in detail what medical care is and how it works and doesn’t work in the US. At the end of each chapter, just in case these complex and unfamiliar subjects are still not clear, there is a bulleted summary. Its goal is to be unbiased, nonpolitical and objective. The information is carefully researched and heavily footnoted.

While dealing with the numerous and complex problems involved the authors reject the idea that we can never reduce the cost of medical care and make it more universally available or that our society is too divided and our medical system is too broken to be fixed.

Final Words:  We hope that after reading this book the current problems facing the US health-care system and the possible ways to deal with them will be more understandable.   .  . [W]e need to get past the negative mindset in which we believe that nothing will work, that health care is irrevocably broken but instead proceed toward positive solutions.